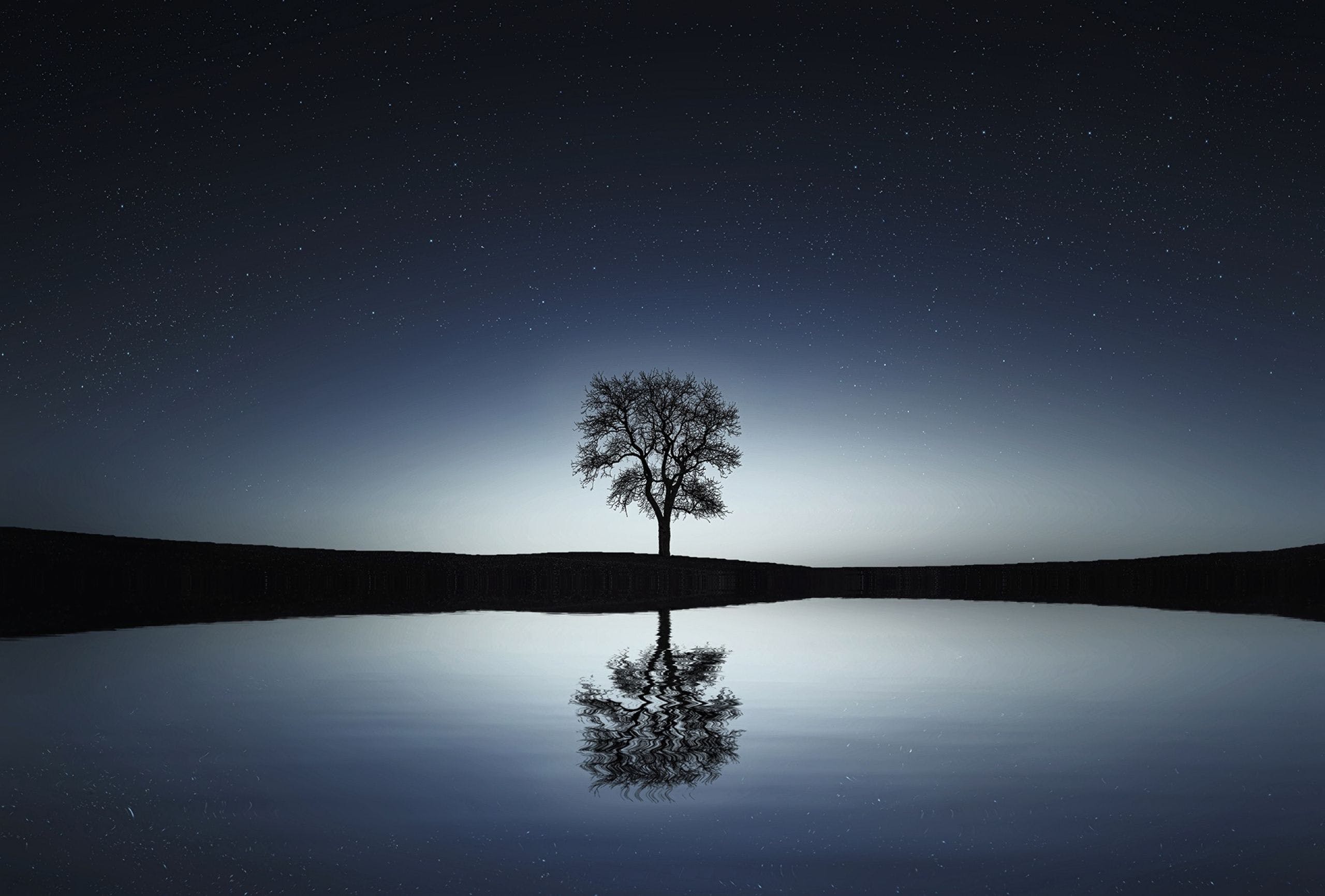 Dispute is also dispraised, and this goes beyond argumentation and contention. Contention is discrediting the words of others by illustrating a defect in them. The sole aim of this is to show contempt for others and affirm one’s own cleverness. Argumentation is about different schools and their ideas. Dispute, however, is showing insistence in talk with others, so that one gets property or one’s pursued right.

It is mentioned in a hadith that ‘among the most despised men to Allah is the person who over shows his enmity and dispute’. If you ask: ‘If a man has a right to something he is bound to indulge in dispute in order to retrieve it, or to protect it if he is transgressed upon, so how can his dispute be condemned?’ then know that this condemnation applies to the dispute of the one who has no right to claim, the dispute of the one who has no knowledge and the dispute of the one who uses unnecessary, hurtful words in dispute for no other reason than showing obstinacy in order to defeat his opponent. Some people who indulge in dispute may say: ‘… My aim in disputing was to counter the opponent’s obstinacy and defeat him. Were I to take the money [under dispute] I would not care if I threw it in a well … But it is really this kind of dispute that is severely condemned.

As for the person who is transgressed upon and who backs his argument in a proper, legal manner, without overly demonstrating enmity and dispute and without intending to hurt or be obstinate, his dispute is lawful. However, even here it is better to leave dispute altogether whenever it is possible to do so. For observing care- fully what one utters in dispute is impossible, and dispute breeds grudges and stirs up anger. When anger is stirred, opponents forget the object of their dispute, but rancour between them will remain.

Dispute, as well as contention and argumentation, are the beginnings of all evils. Therefore, the door to these should not be opened except in cases of necessity. And the one who confines himself [in dispute] to only what is required will be exempt from sin.

Indeed, the very least that a person can lose in dispute, contention or argumentation is good speech and the reward that good speech entails. Allah, exalted is He, says: {… and you shall speak unto all people in a kindly way}. And it is mentioned in a hadith: The good word is a charity.’ Ibn (Abbäs [once] said: ‘Whosoever from among God’s creatures greets you, you should greet them back, even if they be Magian. For Allah, exalted is He, said: {But when you are greeted with a greeting [of peace], answer with an even better greeting, or [at least] with the like thereof.. .}.’ Also (Umar, may Allah be well pleased with him, said: ‘Doing good is easy: [it simply requires having] a cheerful face and tender speech.’