This text captures the Imam’s personal advice to a senior student, a scholar in his own right, who asks for brief guidance in what will ultimately benefit them in the next life. The goal of the course is to find out what pieces of knowledge will benefit one most in the next life, and what one really needs to know and practice.

Scheduled to be delivered in 1 day. The course answers many questions that people have today, it gives reminders on the reasons why one should seek knowledge, it helps us live right here and now, and choose what is most beneficial for ourselves of the things we can spend our time doing and pursuing.

Detailed plan for the day

Imam Abu Hamid Muhammad ibn Muhammad al-Ghazali, born in 450 AH in Nishapur (modern-day Iran), was a towering scholar who was acknowledged as the Imam of his time, especially in the regions of Khurasan and Iraq. Having risen to the highest position in scholarship, he was sought after by scholars and authored many texts in different subjects, namely legal theory, beliefs, refutation of heresies, and spirituality.

He traveled the world for a number of years until he returned finally to teaching and penned amazing works reflecting his new experiential spiritual perspective.

Ayyuhal-Walad, translated as “Dear Beloved Son”, is a short letter of advice written by Imam Abu Hamid al-Ghazali to a nameless senior student, in response to a question about what is the most beneficial of all religious knowledge to have and act upon for the Hereafter, out of all the many things that scholars learn.

The text covers the reality of knowledge and its essence. It informs about the critical importance of doing good actions and having a pure inner state in order for the knowledge to be worthwhile and applied. Without this, knowledge itself does not benefit and rather becomes a burden. 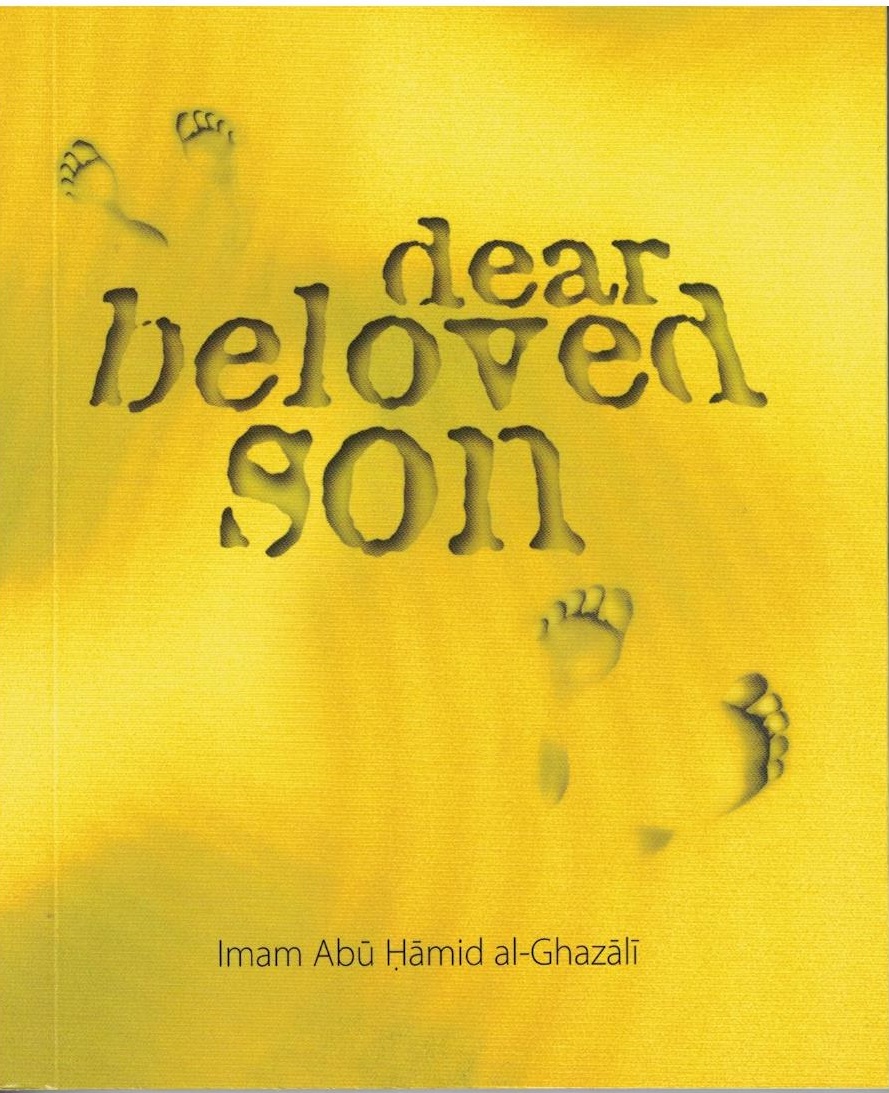 • A good understanding of knowledge and the journey involved.

• View of the potential pitfalls once could fall into be it a student on a teacher.

• Application of actions which will benefit one in the hereafter.

• Understand what really matters out of life and religion, and how to seek it.

• Learn etiquettes on how teachers advised their students.

Donate – towards these free courses

We want to continue to provide free events and short courses throughout the year for the local community and surrounding areas. These events are put together by a team of volunteers and delivered by teachers with sound traditional knowledge.

Over the years, the Institute has provided about £20,000 in financial assistance to scholars, and students of knowledge, who chose to further their studies. Your contributions will help us sustain these investments and increase our funding capacity.

“Give Charity without delay, for it stands in the way of calamity.” The Prophet Muhammed (SAW) – Tirmidhi

Sheikh Samir is presently a teacher in the the M’ahad al-Fath in Damascus, teaching Hanafi Fiqh in the Takhassus Shariah department and lecturing in
the Masters department. Sheikh Samir teaches Tajwid on a daily basis in the blessed masjid of Sheikh Ibn ‘Arabi, a post given to him by his sheikh and father-in-law, Sheikh Muhammad al-Sukr.

Login
Accessing this course requires a login. Please enter your credentials below!
Lost Your Password?